Revered for his inspirational work in industrial and metal, he has worked with some of its most influential juggernauts – such as NINE INCH NAILS, MARILYN MANSON, SLAYER, 3TEETH, PUSCIFER, FEOTUS and GUNS N' ROSES.

His creative pursuit of perfection is matched only by his charming studio-side manner that incubates career-defining performances. These unique qualities attract artists from other genres, who value depth of emotion and textured balance in their recordings and mixes – artists like NO DOUBT (where he gave grind to their groove) , CHURCHILL and JILL HENNESSY, to name a few.

Beavan's production credits include some of the most groundbreaking and sexiest sonics ever recorded.  His intuition, studio ingenuity, and creative approach inspires an artist’s best work – and pushes them beyond to career-defining recordings.  His mixing talents are coveted worldwide for their textured perfection that heighten and transmute the audio experience.

With his own band 8mm being one of the most licensed in the business, it was only a matter of time for pioneering film directors to discover and embrace Beavan’s diversely visceral ways. For more info on his powerful FILM SCORING, COMPOSITION and SOUND DESIGN, see his composition page. 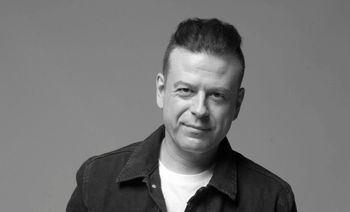 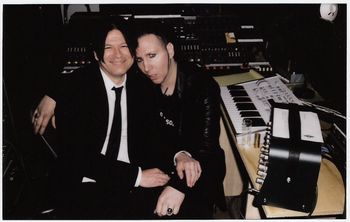 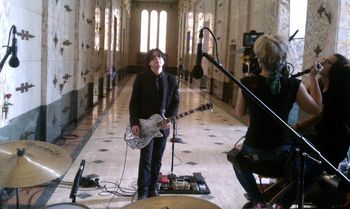 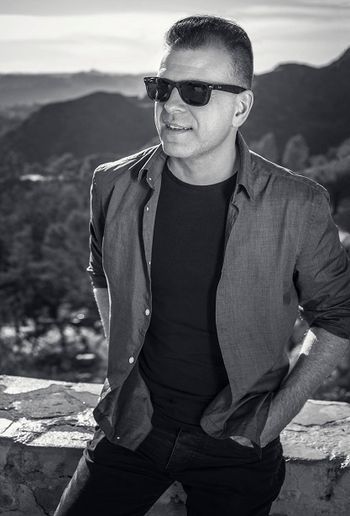 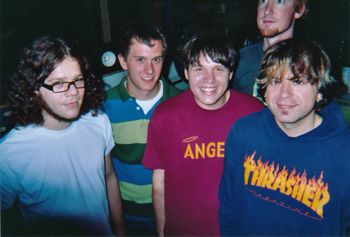 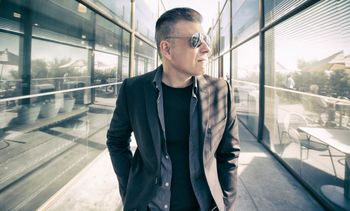 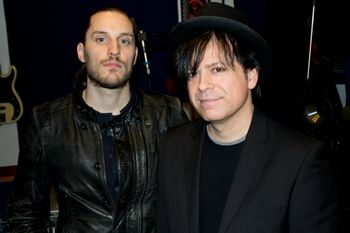 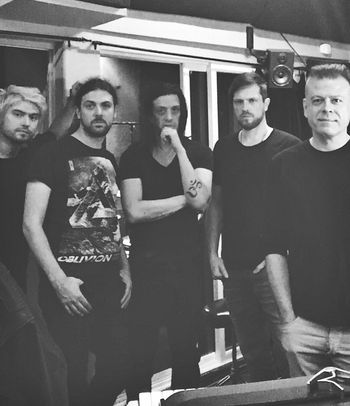 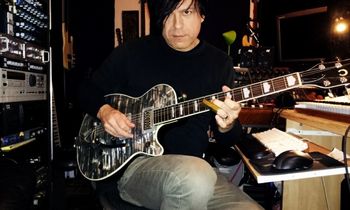 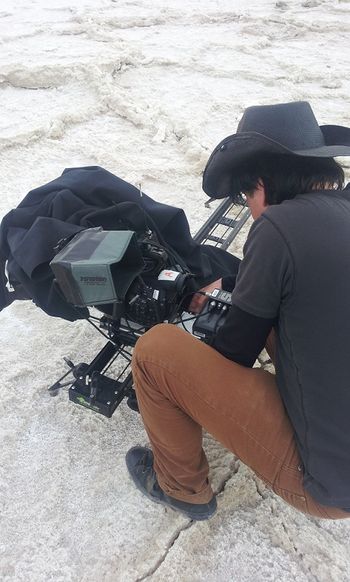 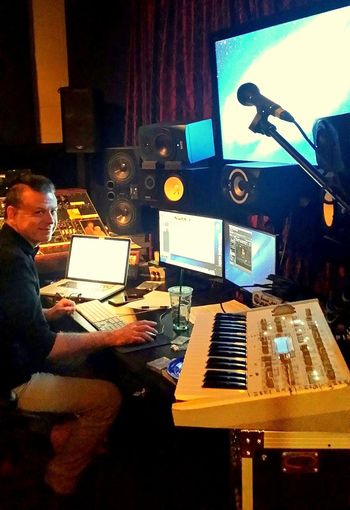 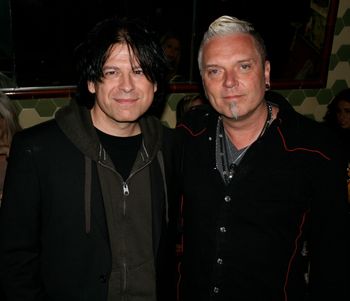